He was mowing lawns in 1975 when he saw the film Shampoo, and was inspired by Warren Beatty’s hairdresser character. Fascinated by beauty and style trends, he signed up for cosmetology school.

These days, as an Aveda Global Master—Van sets the trends.

Among many of Van Council’s honors are:

A lot has changed since Michael and Van opened their first salon in 1984.

One thing that hasn’t: A commitment to excellence from start to finish.

As a teenager working in a rural Georgia factory, Michael Council dreamed of making an impact.

Today, he’s regarded around the world as an icon in the beauty industry.

His leadership of Van Michael’s trademarked New Talents education program helped cement him as one of Salon Today’s Top Educators of the Century. 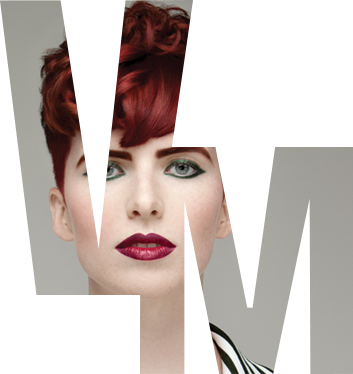 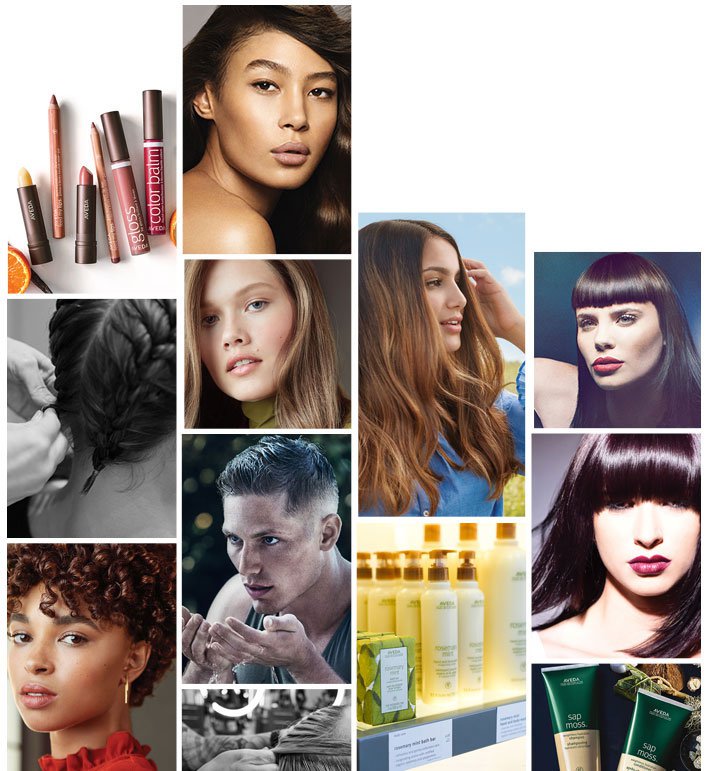 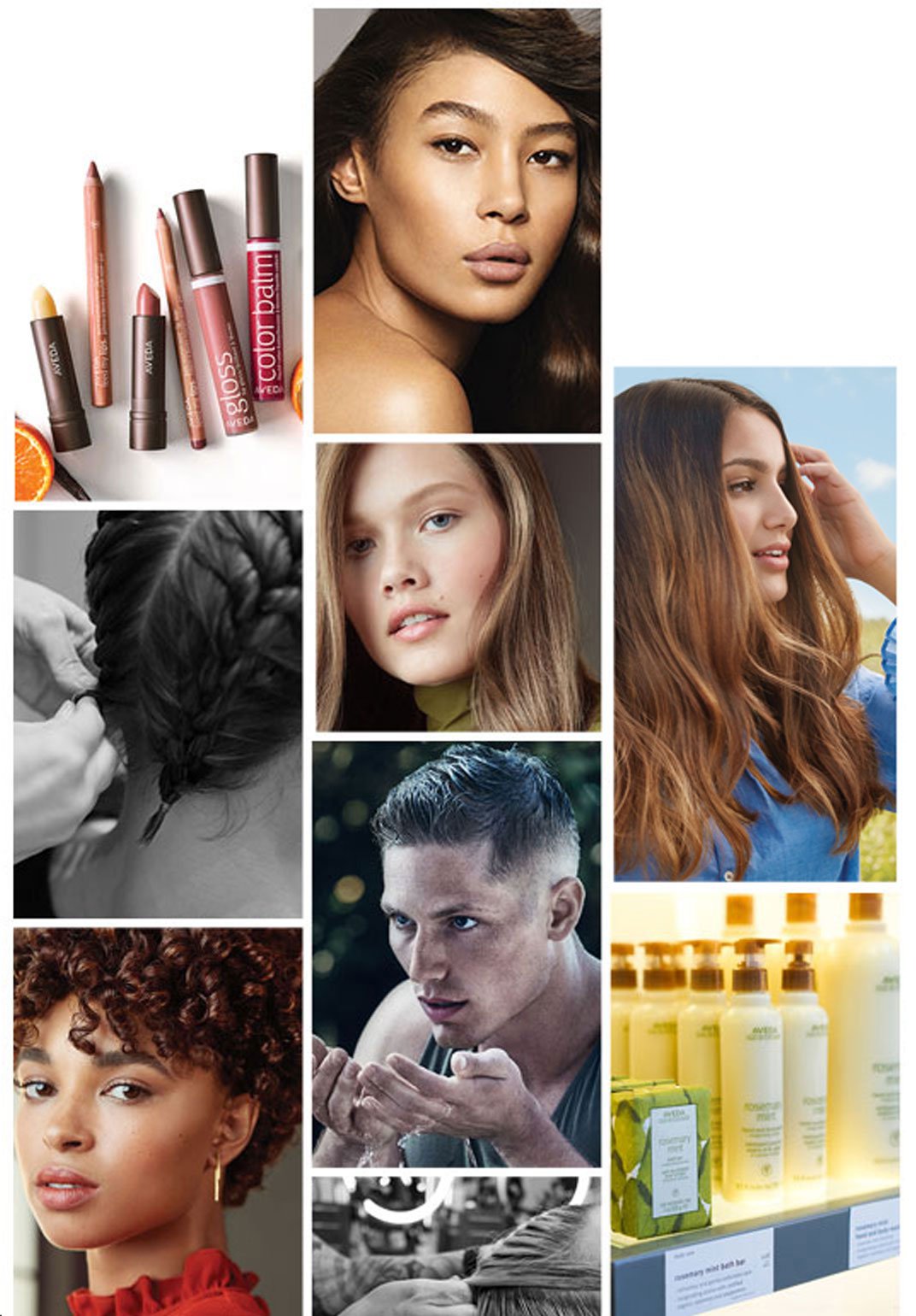